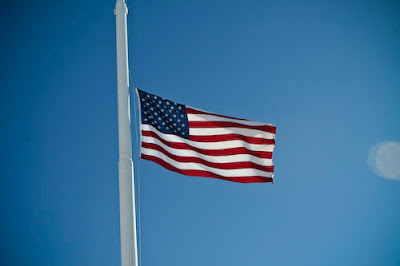 My daughter and I drove through Forest Grove on September 11 and she knew why the American flag at the entrance of town was at half mast. She's only 11 years old, but nevertheless her previous school's teachers discussed the events. That school is located in the almost non-existent town of Dilley (really), just a mile south of Forest Grove, and it is considered one of the top public grade schools in Oregon. Now she attends (6th grade) in Forest Grove at a horribly mediocre school where she has to dumb down to fit in. S. made the observation that the Dilley school discussed the 9/11 events but that Forest Grove made no mention of it, and I understand the reason is the administration worried that it would be portraying Muslims as bad people. Today most Americans love the Japanese in spite of the fierce and brutal fighting that took place in the 1940's. Should schools skip teaching about World War II so as not to offend a touchy Nihonjin?

I was recently given an op-ed article that appeared in the 8/5/2017 New York Times, known to some as the Failing New York Times. It was entitled The Tree That Survived Hiroshima and was written by Ariel Dorfman, an emeritus professor of literature at Duke University. The tree(s) in question are the "hibakujumoku" ginkgos, which translates as "atomic bomb survivors." In 1984 Dorfman visited the Hiroshima Peace Memorial Museum and three of the nearby ginkgos, and then-Director Akihiro Takahashi – who had a flattened ear and gnarled fingers from the blast – declared that the ginkgos "expressed the endurance of hope, the need for peace and reconciliation."

Dorfman (age 75) is a Chilean-American novelist and human rights activist and he is naturally worried about how dumb and self-defeating humans can be. He concludes his article with the warning, "How paradoxical, how sad, how stupid it would be if, more than seven decades after Hiroshima opened the door to the possible suicide of  humanity, we did not understand that warning from the past, that call to the future, what the gentle leaves of the ginkgo trees are still trying to tell us."

The Hiroshima Memorial Park was built on an open field that was created by the explosion. I have not visited the park but a structure – now called the A-Bomb Dome – partially withstood the blast and has been designated a UNESCO World Heritage Site.* The "Little Boy" bomb actually detonated over the city and the building and its vertical columns were able to resist the vertical downward force of the blast. Everyone inside the building was killed instantly, however.

*The Chinese delegates opposed the designation because it could be used to downplay the fact that Chinese people suffered even greater losses due to Japanese aggression during the war.

Tsutomu Yamaguchi (1916-2010) was visiting Hiroshima on August 6, 1945 on business for his employer Mitsubishi Heavy Industries when the bomb exploded. Though injured he returned to his home city of Nagasaki, and the following day he reported to work. That morning he told his supervisor how one bomb had destroyed all of Hiroshima, to which his supervisor told him that he was crazy, but at that very moment the Nagasaki bomb detonated. Yamaguchi was the only known survivor of both attacks, and he lived to the age of 93 and died of stomach cancer.

Yamaguchi was well known in Japan and was naturally a proponent of nuclear disarmament. He told an interviewer "The reason that I hate the atomic bomb is because of what it does to the dignity of human beings. I can't understand why the world cannot understand the agony of the nuclear bombs. How can they keep developing these weapons?" The answer might be because of what happened at Pearl Harbor.

On a happier note my wife and kids have been to Hiroshima's Itsukushima Shrine (Shinto) which is also a World Heritage Site. The torii gate was designed and built centuries ago on pier-like structures over the bay so that it would appear to be floating on water. The gate is constructed from decay-resistant camphor wood (Cinnamomum camphora) known in Japan as kusunoki. Though tourists can reach the gate at low tide, its purity is so important that since 1878 no deaths or births have been permitted near it. Therefore pregnant women, the terminally ill and the very elderly are requested to stay away. 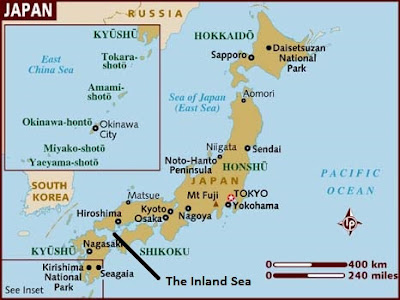 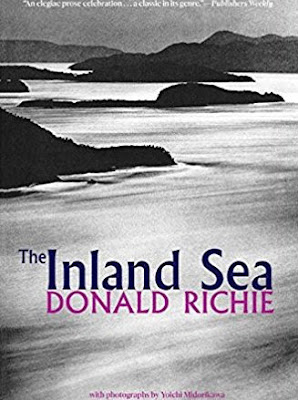 Hiroshima's name means "broad island" and it is situated on the Ota River Delta facing the so-called Inland Sea to its south. The Sea is created by the area north of the islands of Kyushu and Shikoku and South of Honshu. I've never been near the Inland Sea but I feel that I know something about it from reading a travel book The Inland Sea by Donald Richie. The Times Literary Supplement praises the book with, "Earns its place on the very short shelf of books on Japan that are of permanent value." My wife is the perfect Japanese tour guide and hopefully I can visit one day. 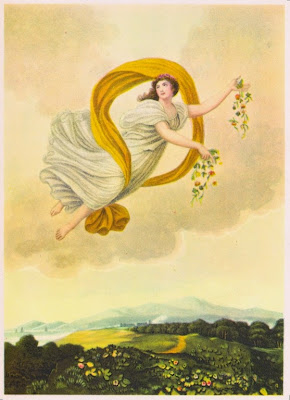 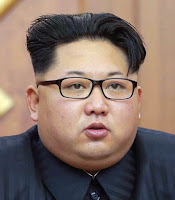 Posted by Talon Buchholz at 3:37 PM